Nearly five years after Zachary reserve police officer and full time firefighter Chris Lawton was killed in the line of duty, justice has been served to the driver of a […] 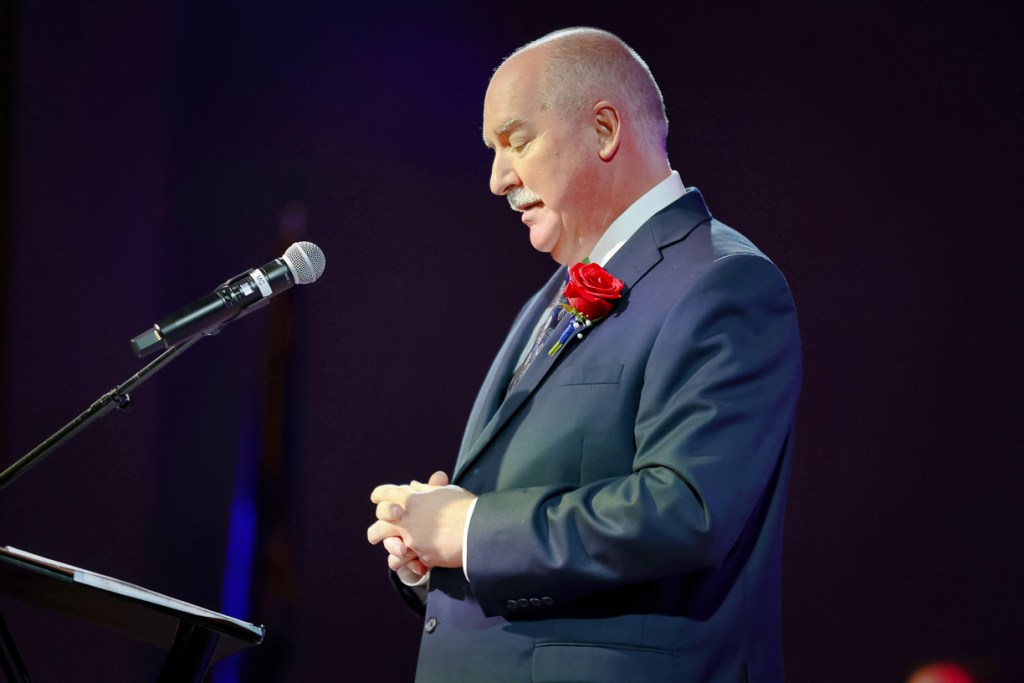 On January 9th, Mayor-elect David McDavid, Councilmembers, Chief of Police, and City Court Judge were sworn into office. The ceremony featured solo performances by Isiah Lawson and Lucy Yoes, both […] 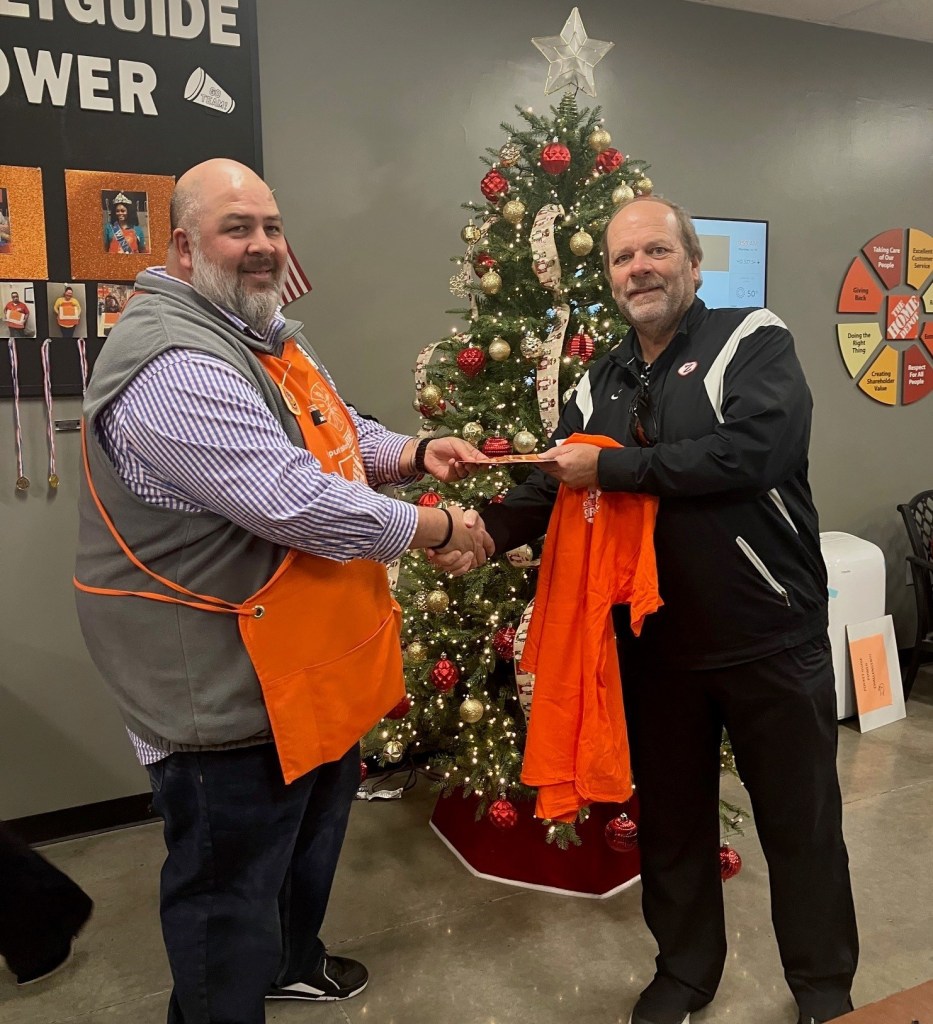 This holiday season, The Home Depot Foundation presented the City of Zachary with a $5,150.00 grant to beautify the entrances of our city at Hwy. 19 and Main Street. “Beautifully […] 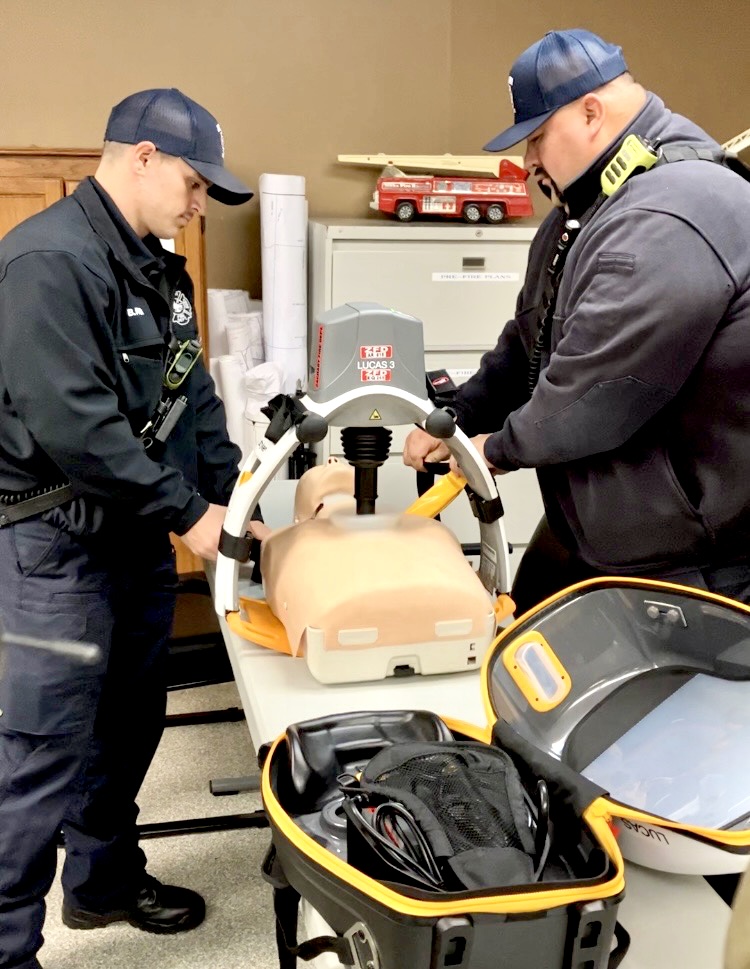 Zachary Fire Chief Danny Kimble and Zachary firefighters performed a live demonstration of the recently acquired LUCAS CPR Devices this morning. These devices were purchased for a total of $83,000 […] 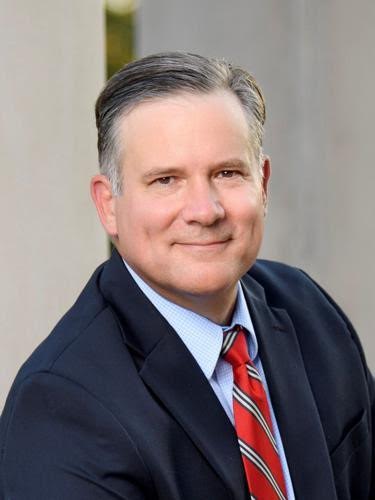