City of Zachary Seeks Participation in Trunk or Treat 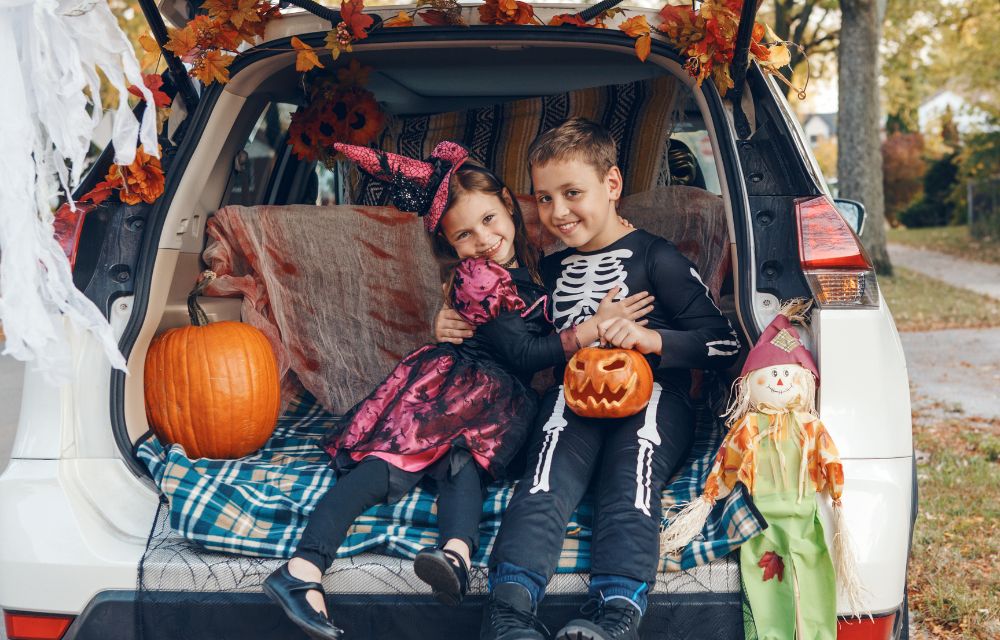 The City of Zachary will host Trunk or Treat on Sunday, October 30, from 6 p.m. to 9 p.m. at Hug Your People Park. The Trunk or Treat will feature […] 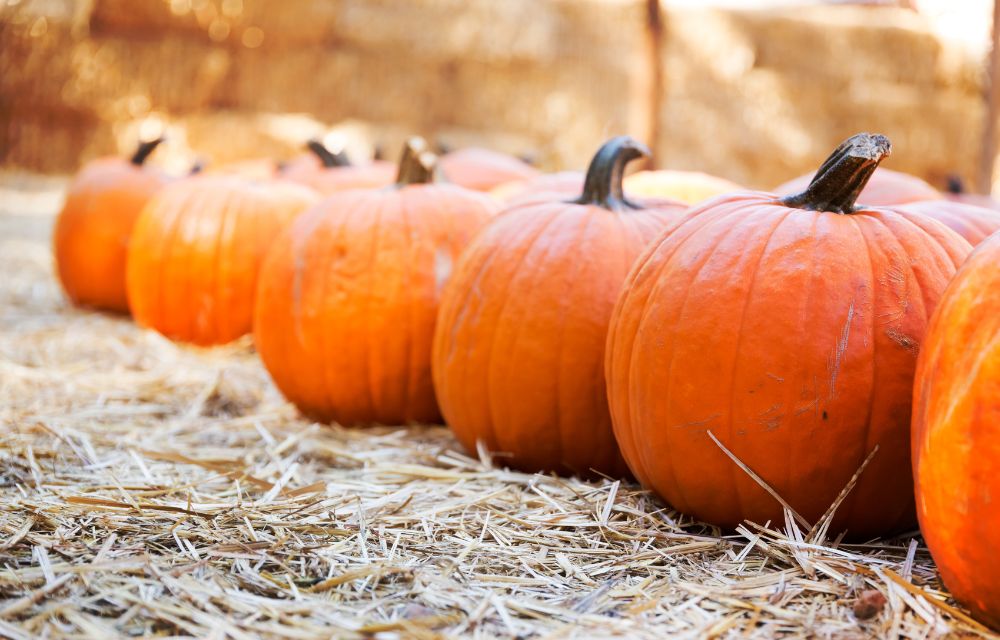 The second annual St. Patrick’s Pumpkin Patch will open on Sunday, October 2, and be open for the entire month of October. Hours are Monday – Friday from 1 – […] 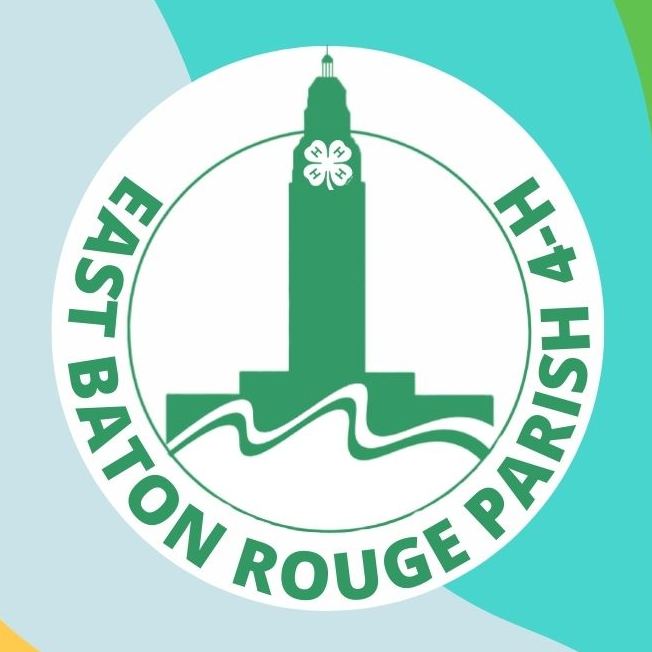 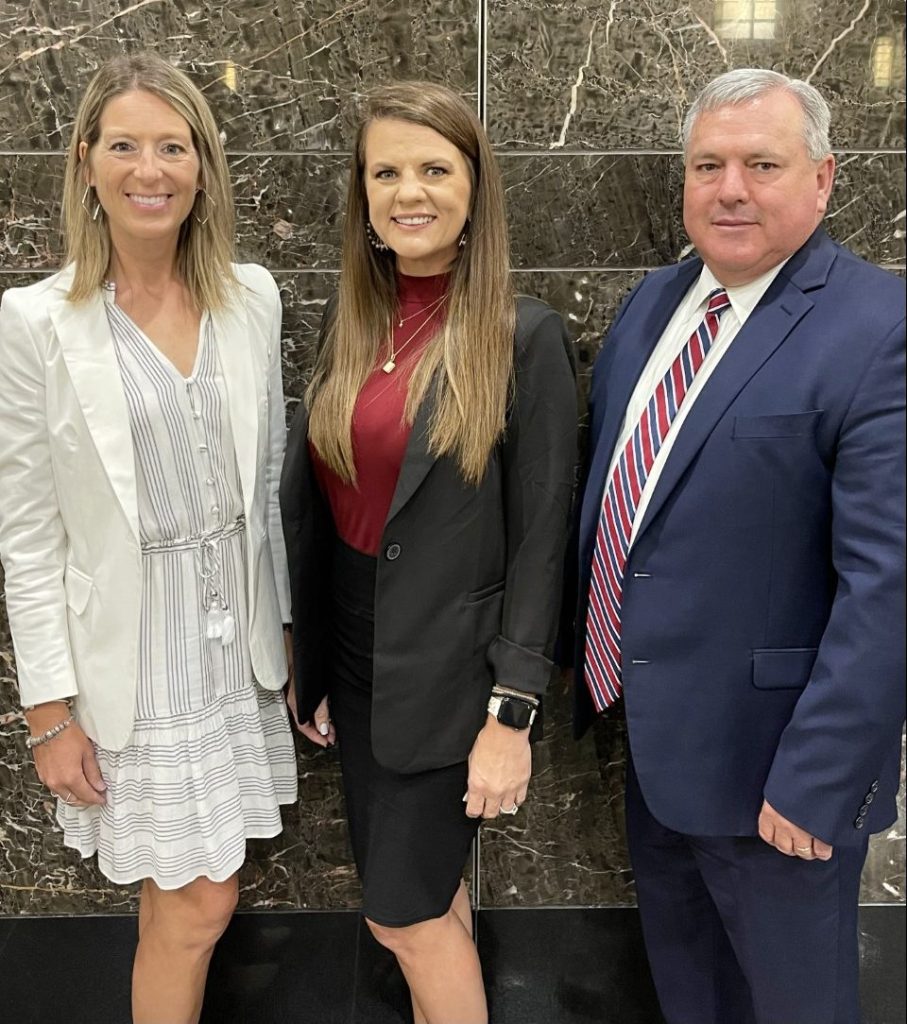 The Louisiana Board of Elementary and Secondary Education (BESE) honored Copper Mill Elementary science teacher Regena Landry on Wednesday, August 24. Landry was recognized as one of the state finalists […] 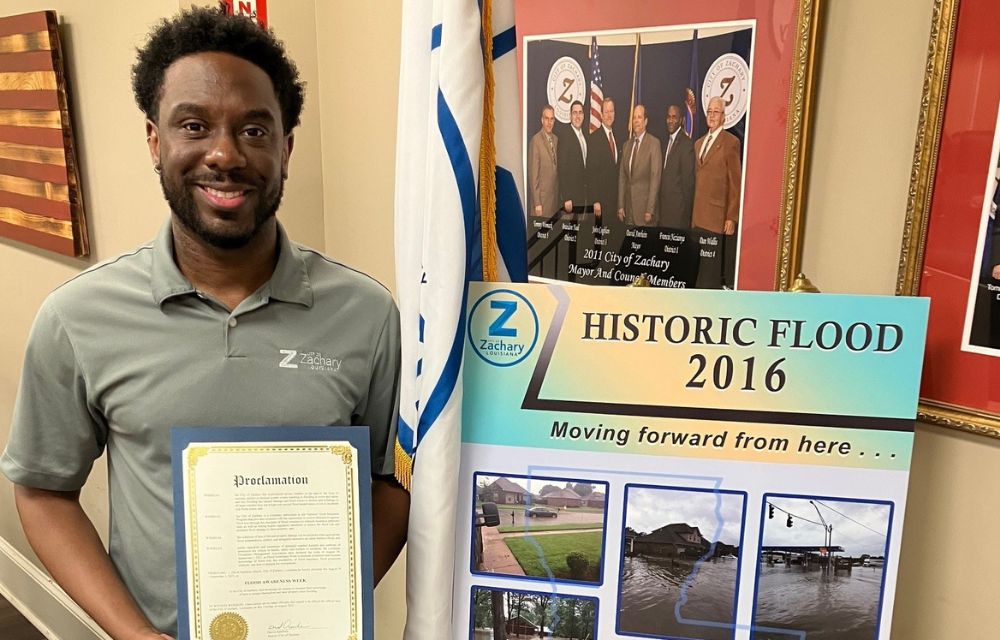 Mayor Amrhein issued a proclamation establishing Flood Awareness Week in the City of Zachary. As part of the city’s participation in the National Flood Insurance Program’s Community Rating System, this […] 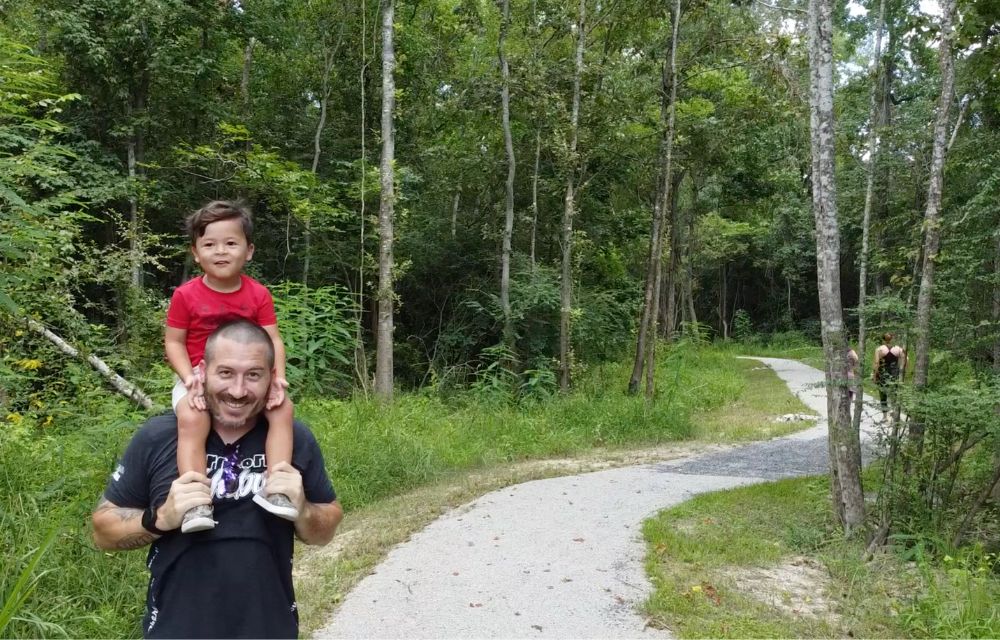 Walkers and bikers in Zachary have begun enjoying the new nature trail connecting Americana to the BREC Zachary Community Park. According to District 3 Councilwoman Laura O’Brien, the path opened […] 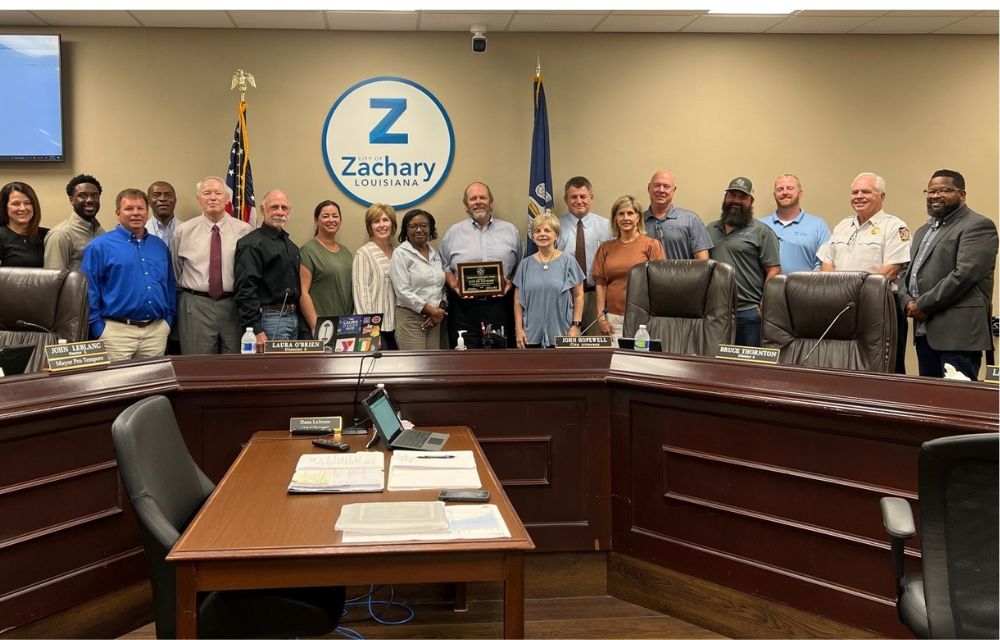 The City of Zachary was named the statewide winner of the Louisiana Municipal Association’s “Community Achievement Award.” This prestigious competition recognizes municipalities for outstanding projects promoting progress in municipal services […] 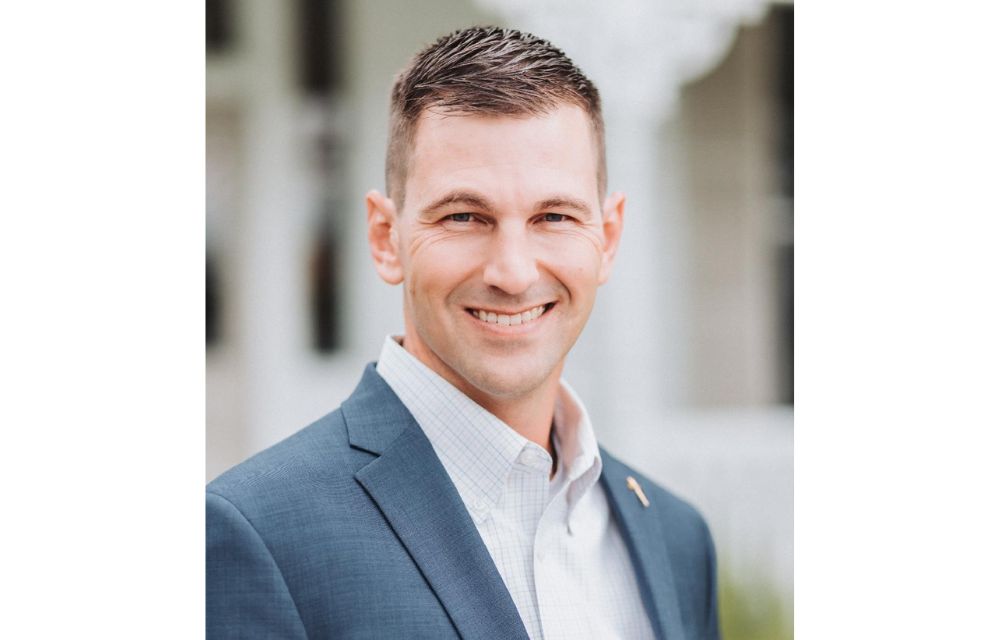 Candidate Ryan Talbot is a candidate for the Zachary Community School Board District 2 seat. His official announcement follows: To my friends, family and neighbors, it is with great excitement […] 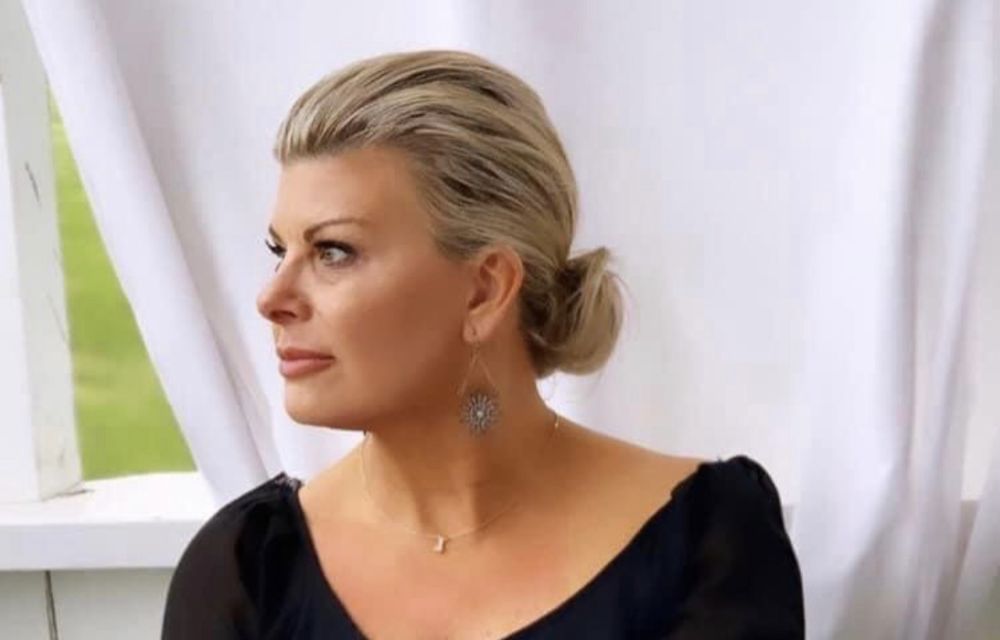 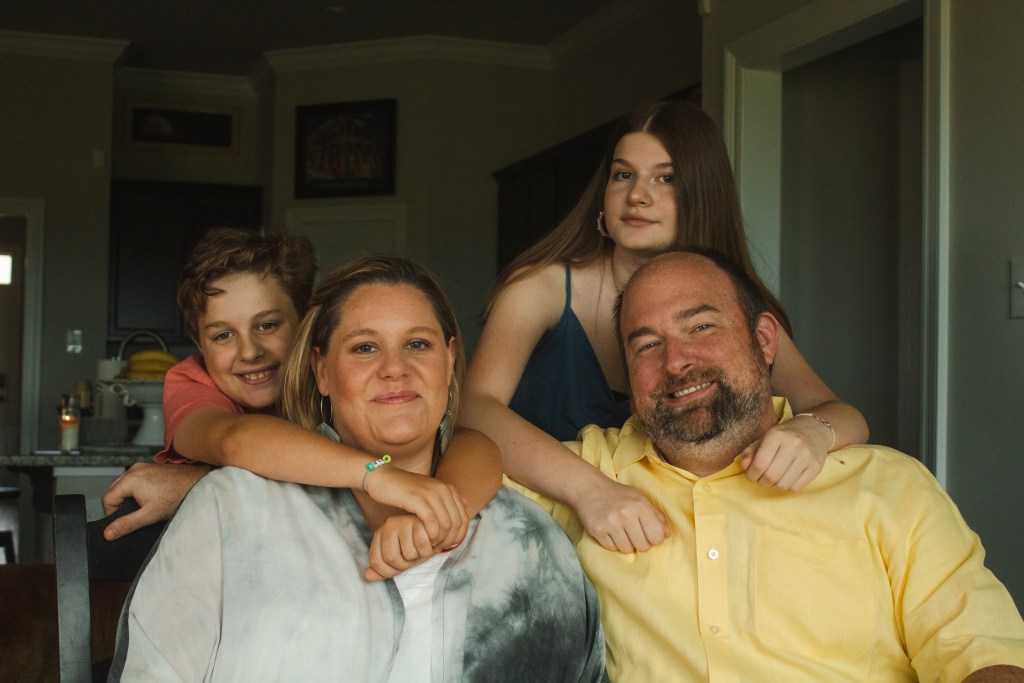 By Bre Smith In August 2017, Addison Yandle started fourth grade at her fourth school in five years. Her parents, Chris and Ashleigh Yandle, noticed something wasn’t quite right after […]