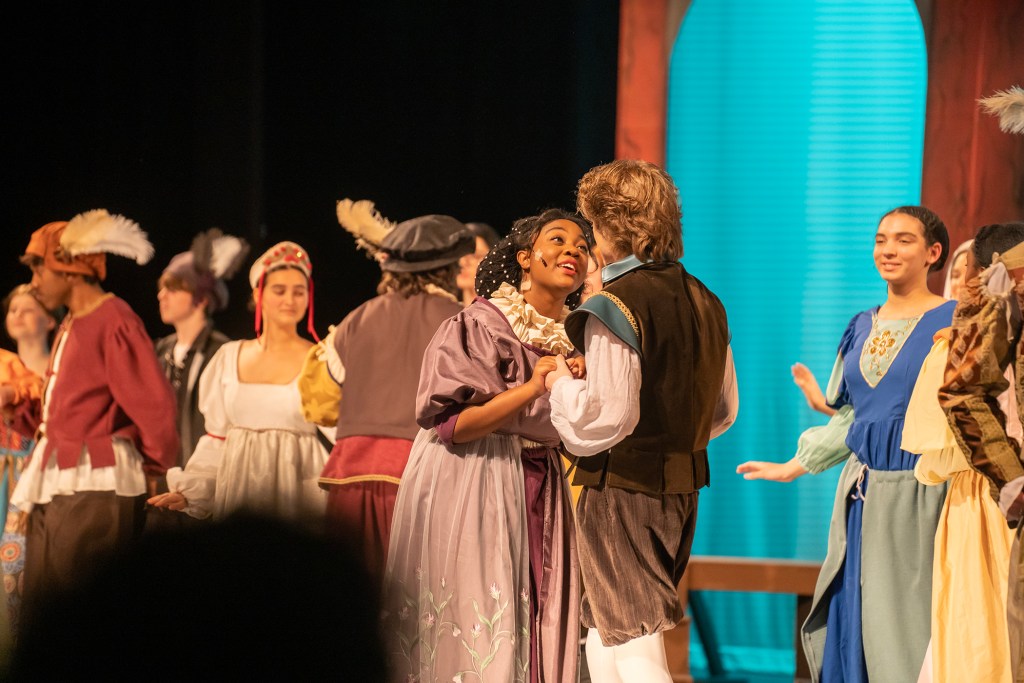 ZHS presents Shakespeare in Love! Click here to get your tickets for this weekend’s shows. Young Will Shakespeare has writer’s block. The deadline for his new play is fast approaching, […] 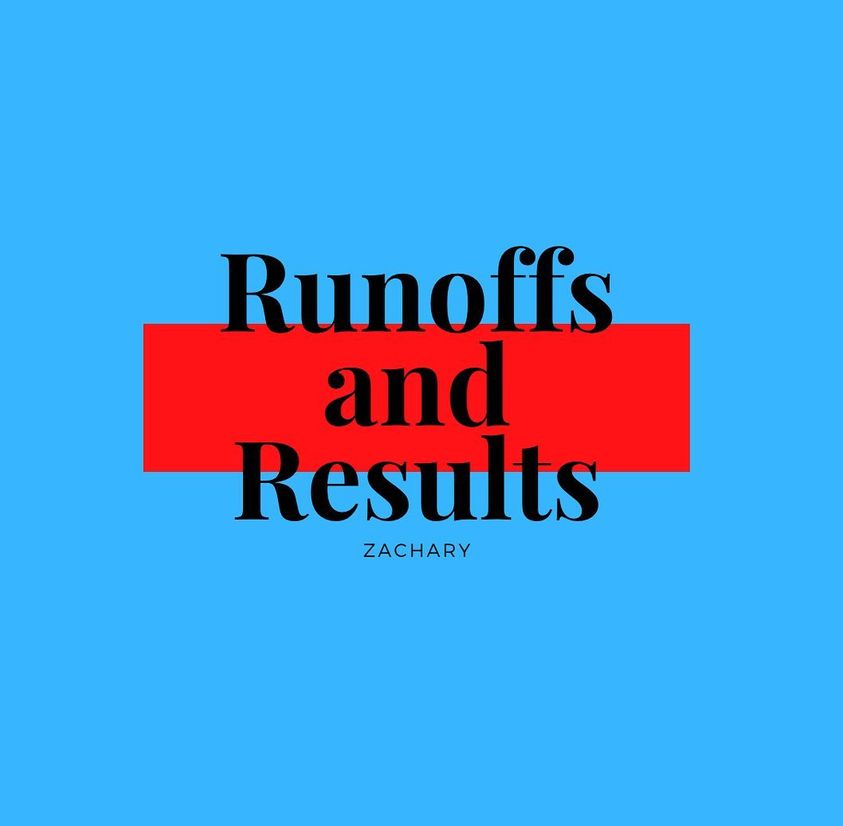 Half of the city of Zachary’s local races will be determined by a run-off election on Saturday, Dec. 10. According to the Louisiana Secretary of State’s office, all local candidates […] 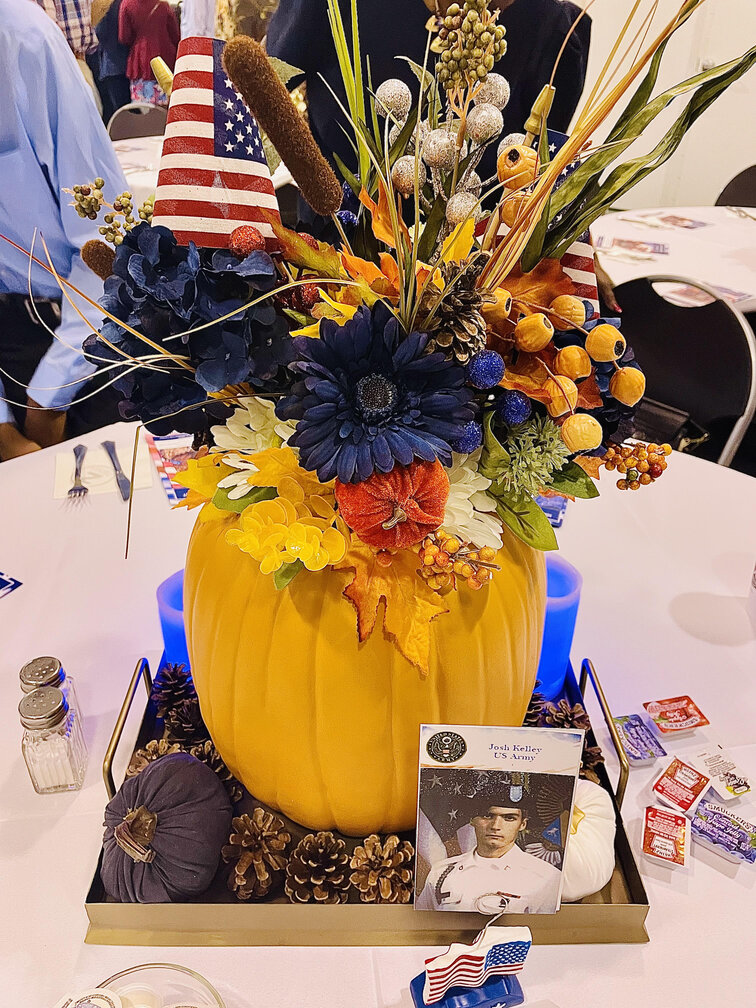 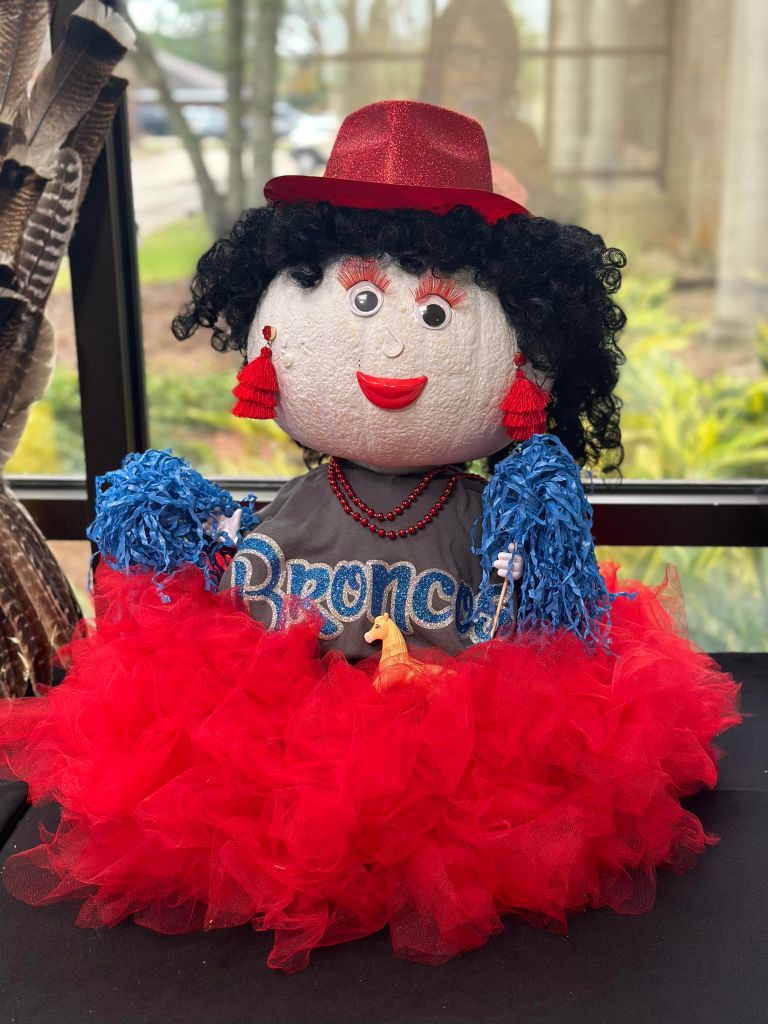 The 2nd Annual Lane Foundation Pumpkin Decorating contest got under way today, with dozens of board members and departments competing for title of most eccentric, most original, funniest, most inspirational, […] 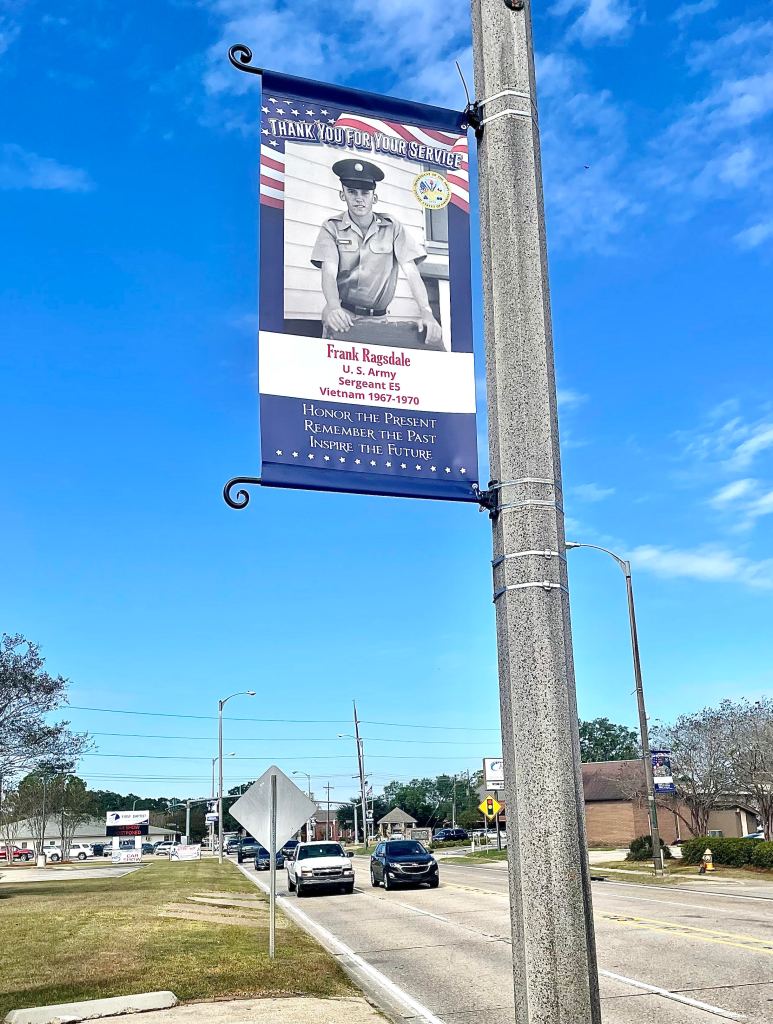 If you’ve driven down Main Street in Zachary in the past few days, you’ve probably seen the Military Banners on Main Street project hosted by the Regional Veterans Park Association. […] 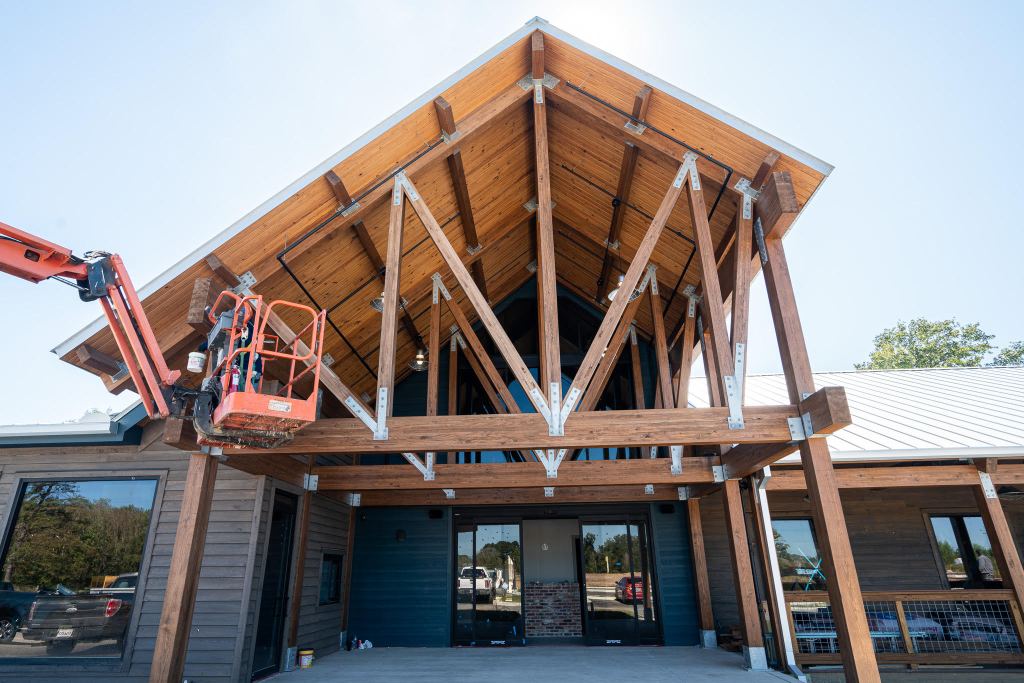 Here at Porch & Parish, we love a good front porch. So, when we tell you that we were blown away by the massive front deck at South Plains Food […] 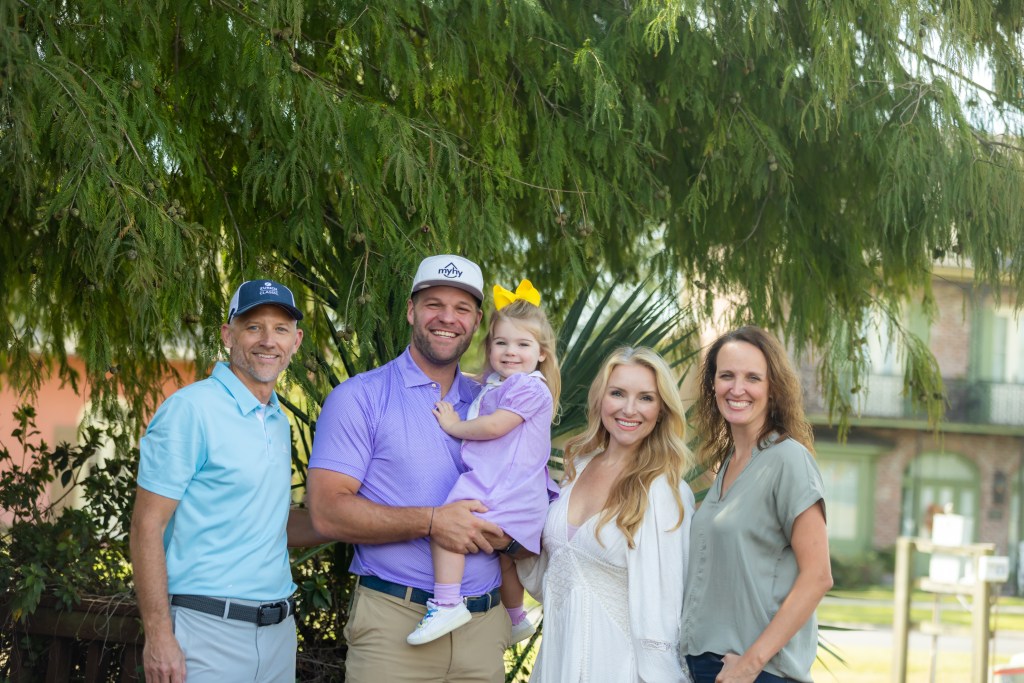 More exciting casting news from The Iron Claw! Caballero Casting is looking for 4 boys between the ages of 6 and 10 to play the younger version of the Van Erich […] 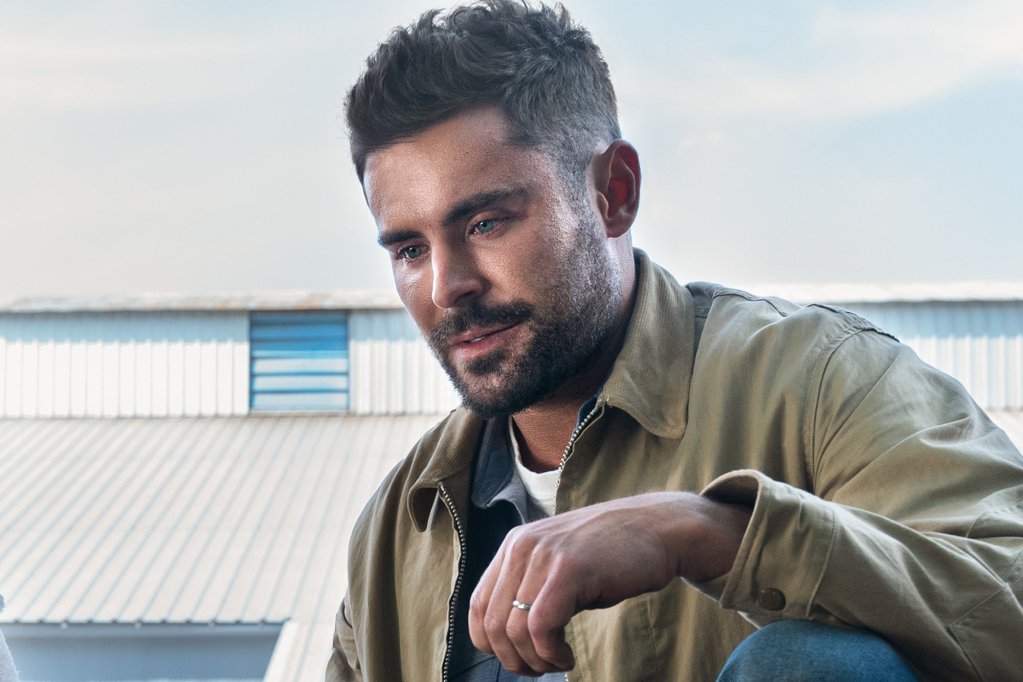 Have you ever wanted to be an extra in a major motion picture? Well, you’re in luck!  The upcoming movie, The Iron Claw, starring Zac Efron, Jeremy Allen White, and Harris Dickinson […] 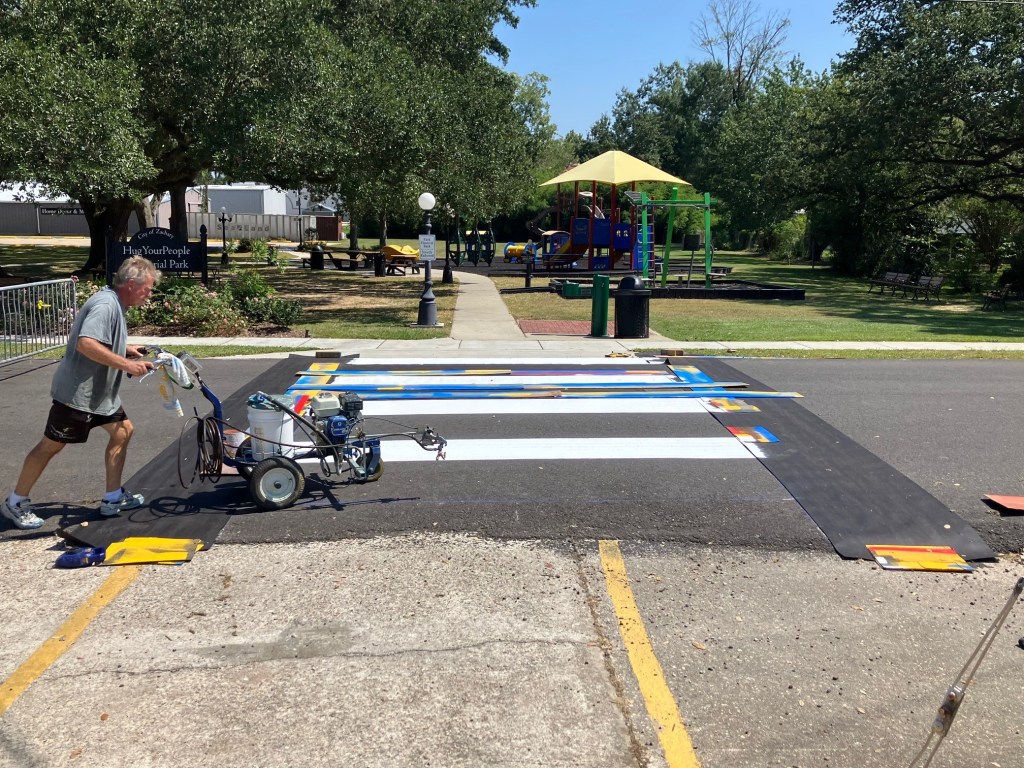 Downtown Zachary will soon have three new crosswalks for pedestrians. Painting began Monday, Sept. 26 on Lee Street at the entrance of The HugYourPeople Park and the intersections of Main […]