Kleinpeter is a graduate of Brusly High School and holds a Bachelor of Science in Business. He is married to Kayne Daigle Kleinpeter, daughter of David “Worm” Daigle and Laura (Wille) Daigle, and has three children.  He is the son of Paul Kleinpeter and Kelly (Booksh) Kleinpeter of Grosse Tete, LA.

Kleinpeter has been employed with Enterprise Products for the past 11 years, currently working as a Pipeline Technician, and also serves as chairman of the Regional Safety Committee.

Caleb’s first run for political office occurred in 2019, when he was elected as West Baton Rouge Parish Councilman in District IV. While in office, his efforts have been focused on improving West Baton Rouge through fiscal responsibility. He believes smart growth as it relates to infrastructure is vital. Time and time again, he has demonstrated his commitment to serve as an advocate for taxpayers. Caleb has earned a reputation of meticulously reviewing budgets and projects of all sizes, to be certain all project deliverables are met.

If elected, Kleinpeter pledges to work with all elected officials throughout District 17. He takes great pride in being a public servant and is committed to being a voice for all of the parishes in an effort to improve our communities.

He believes starting and completing the 415 connector will be an important step, as is continuing to fight for additional funding for a new bridge over the Mississippi River. Kleinpeter also believes these are only the beginning steps toward building sufficient infrastructure, and this effort must continue for our region to thrive.

In addition to being focused on building well planned infrastructure, he will also advocate tirelessly for taxpayers, by promoting responsible and transparent government.

When asked about the upcoming race, Kleinpeter said,  “I’m excited to announce my candidacy for Senate District 17 and am looking forward to meeting the citizens in the parishes of District 17 very soon.  I fought for this country and I will fight for you.”

To submit your candidacy press release, please email editor@porchandparish.com or fill out our Contact Us form and we will be in touch. 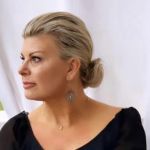 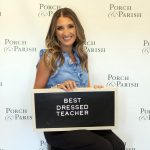 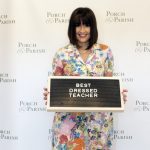 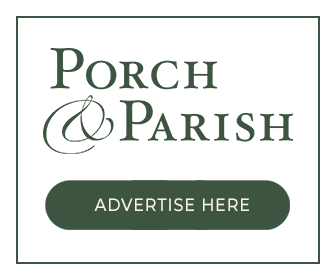