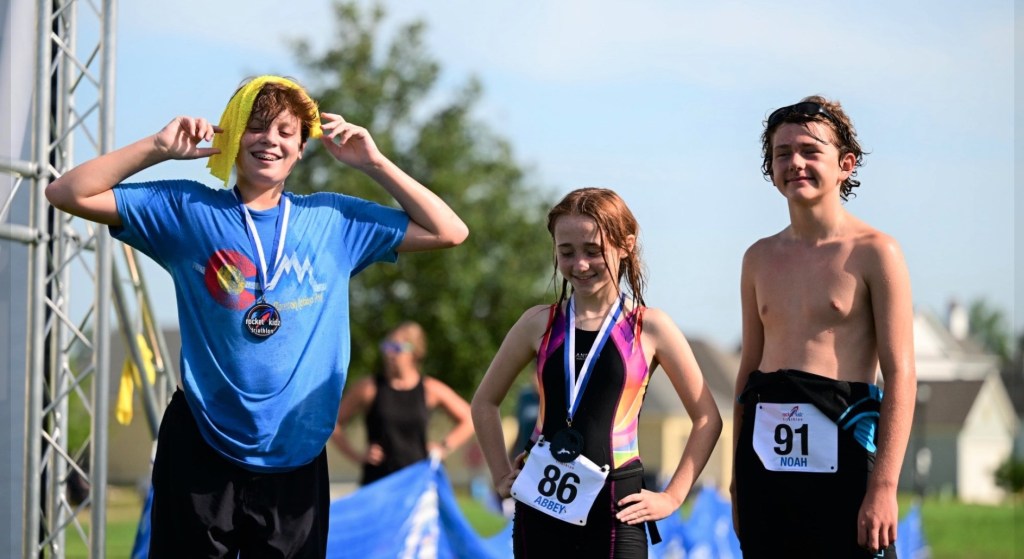 The RocketKidz Triathlon, hosted at Americana YMCA, took place on July 31st, 2022. There were over 60 participants this year. Pictures from the event have been posted and can be […] 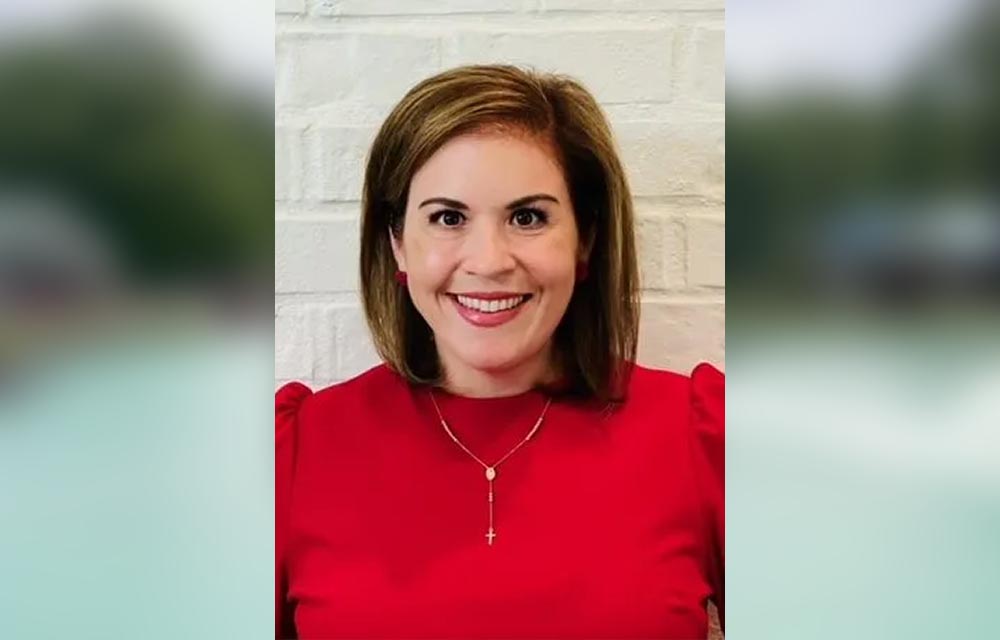 Nicole Jarreau is looking for your vote for the Zachary School Board, District 6. Her official announcement follows. I am pleased to announce my candidacy for Zachary school board, district […] 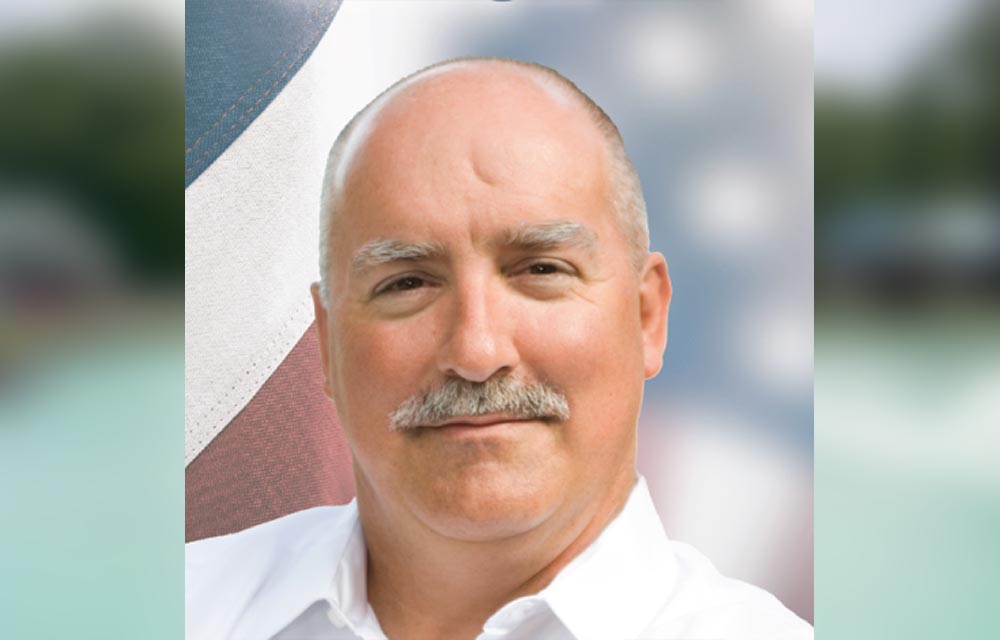 Zachary Police Chief David McDavid announced his candidacy for Mayor in the Nov. 8 election. His official announcement follows. After much prayer and thoughtful consideration, I am excited to be […] 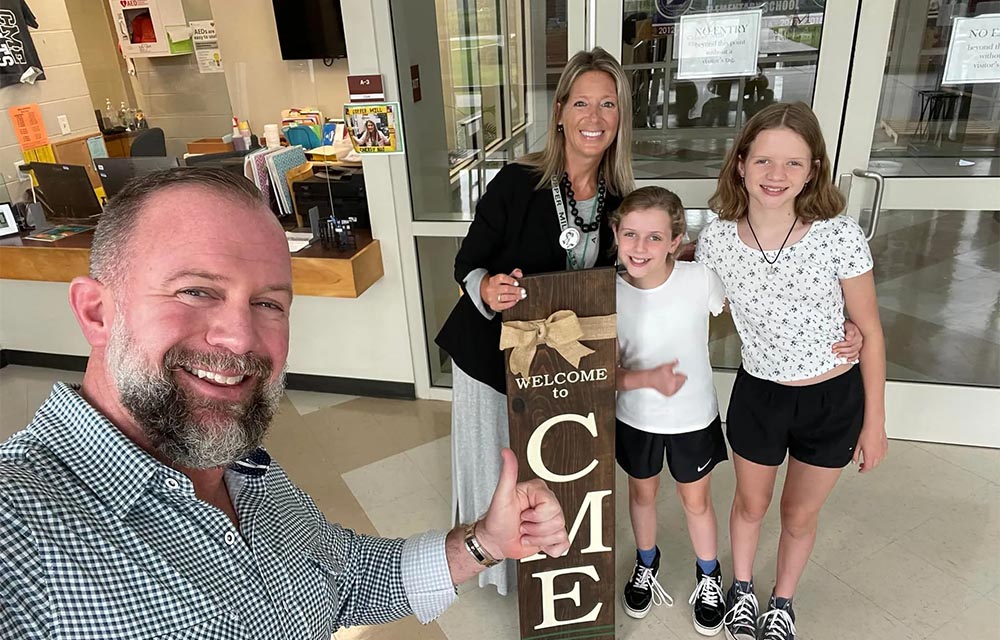 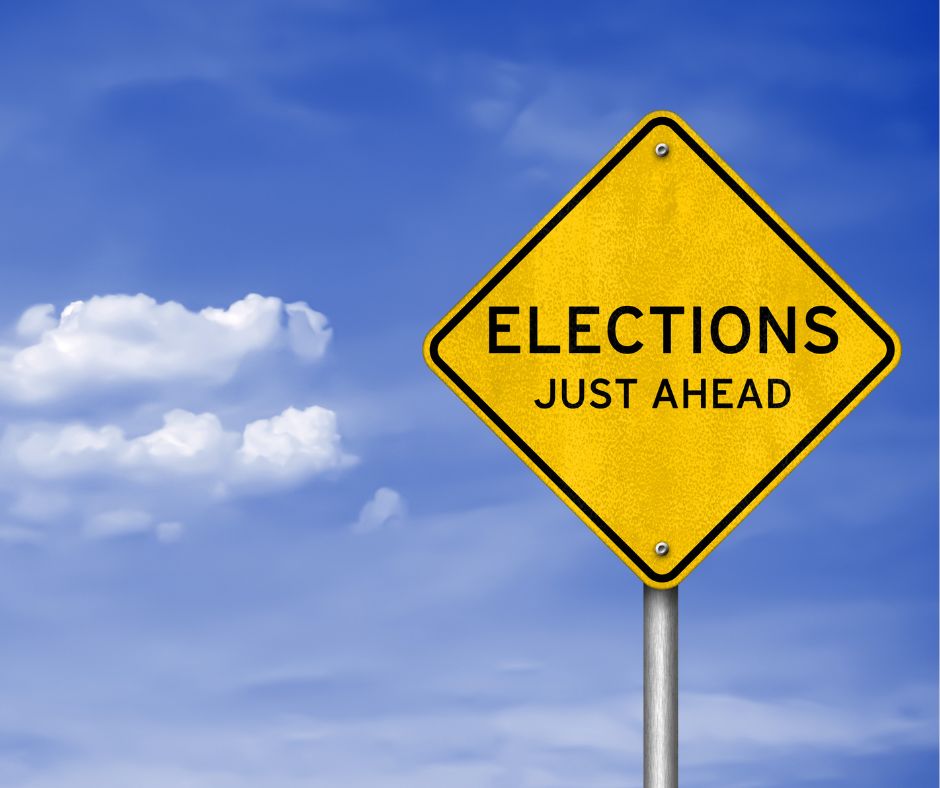 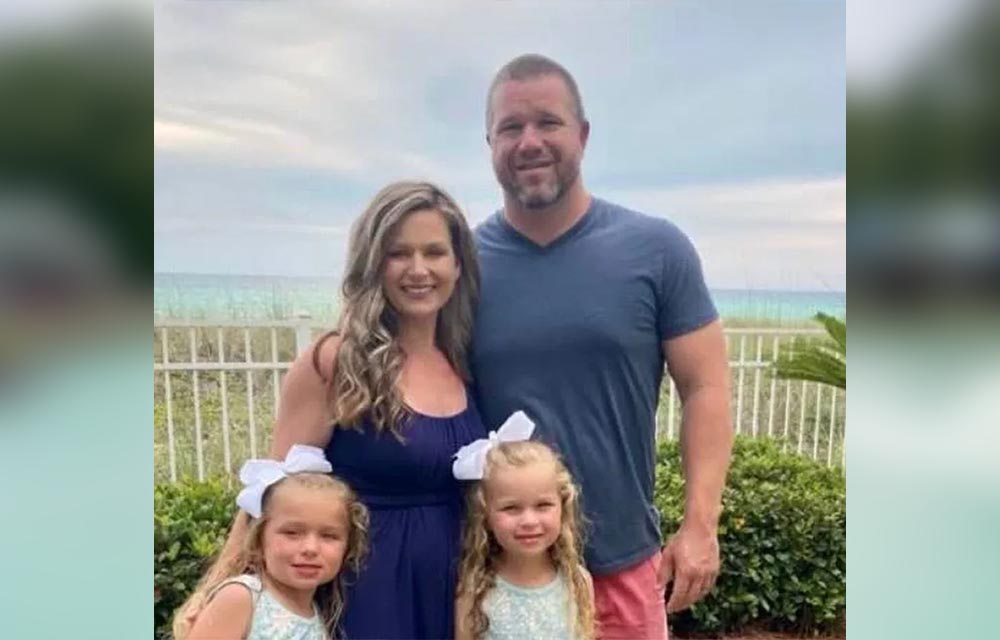 Kyle Watson announced his candidacy for the District 1 School Board seat on the Zachary Community School Board. His official announcement follows. I’m Kyle Watson, and I’m running for School […] 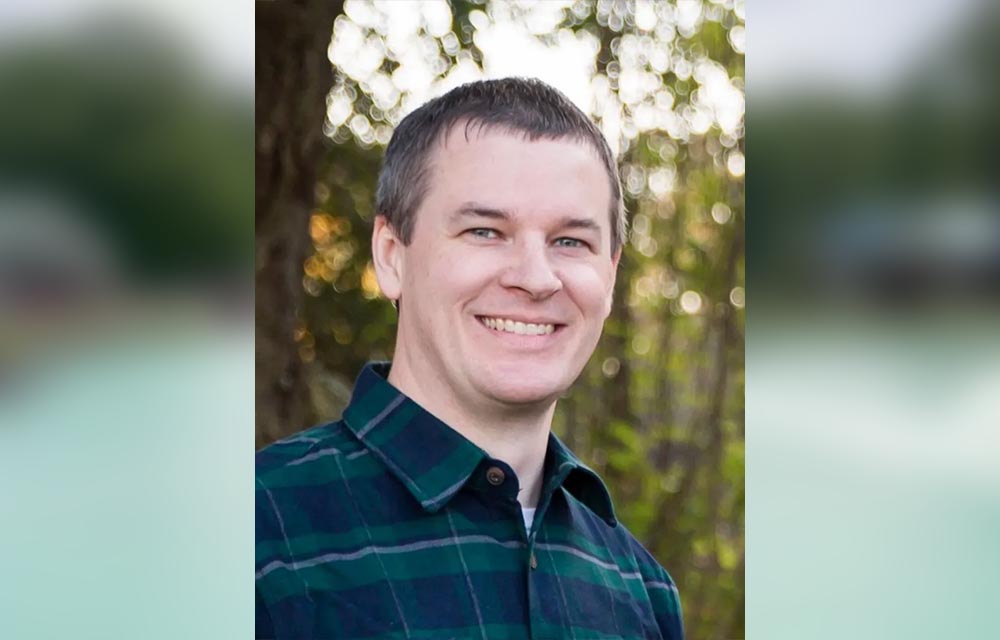 Copper Mill Elementary School Principal Angela Cassard gave a warm welcome to two students who were nervous about attending a large school. According to a Facebook post, Cecil and Sarah […]

School Board Commends Students and Teachers at July Meeting

The ZCSD School Board recognized two students for their community service, along with two valuable teachers for their hard work and dedication. Students at Zachary High School, sisters Micheala and […] 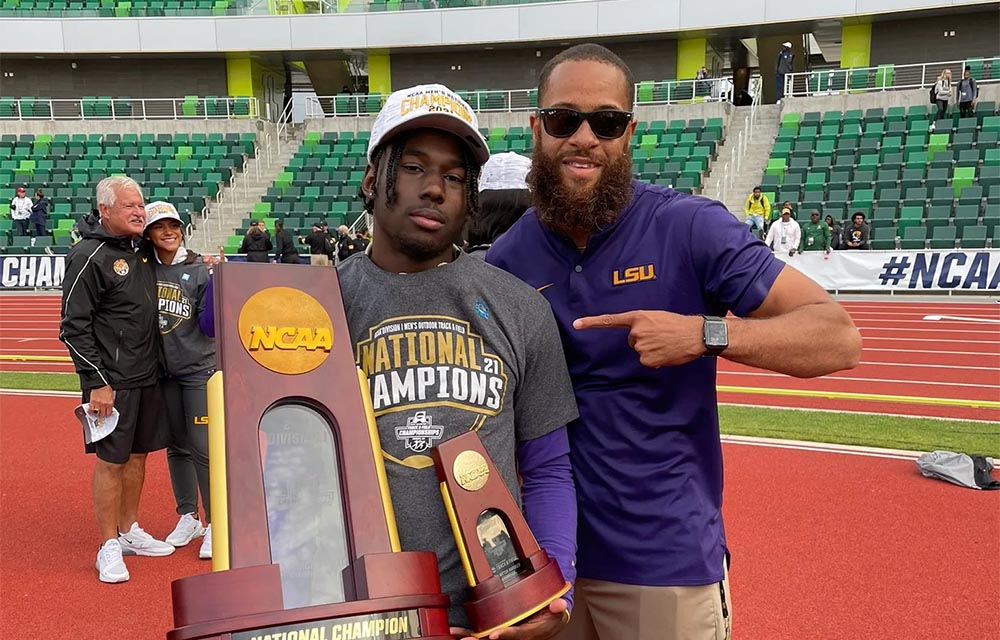